Life is not all suffering, and that is a problem 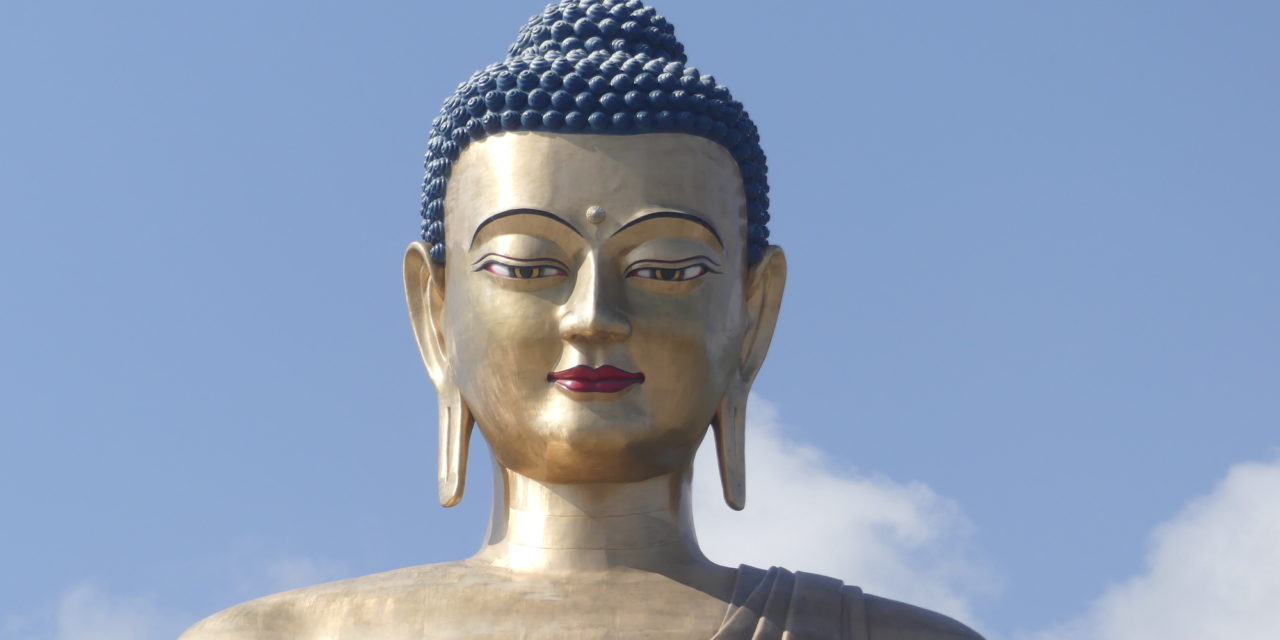 It is common among Buddhists, even Buddhist teachers, to erroneously claim that the Buddha proclaimed, “Life is suffering.”  That mistake is understandable, I catch myself doing it frequently too.

There are two problems with this claim.  First, according to the canonical texts, the Buddha never actually said that.  What he said instead was, “the five aggregates (form, sensation, perception, volitional formation and consciousness) subject to clinging are suffering.” [1]

Second, it is not actually true that “life is suffering”, because life is not exclusively suffering.  There is indeed a lot of pleasure in life, and that is actually a problem, because it blinds people to suffering and traps them into situations of inevitable future suffering.  This topic came up in a conversation between the Buddha and a man called Mahāli.  Mahāli asked why “beings are defiled (with suffering)”, and the Buddha answered, “If the five aggregates were exclusively suffering, beings would not become enamored with them.  But because the five aggregates are pleasurable, immersed in pleasure, steeped in pleasure, beings become enamored with them.  By being enamored with them, they are captivated by them, and by being captivated they are defiled.” [2]

In a separate discourse, Sāriputta, the Buddha’s wisest disciple, illustrated this point with a rather startling parable [3].  There was a murder who wanted to rob from a rich man, but that rich man was protected by bodyguards.  What to do?  The murderer decided to become a servant of the rich man, and not just any servant, but a perfect one.  He would “rise up before him, retire after him, do whatever he wants, be agreeable in conduct and endearing in speech.”  Eventually, the rich man would come to regard him as a bosom friend.  Once he gained the complete trust of the rich man, he would cut him down with a knife when he found him alone, and rob him.

The solution is wisdom.  With wisdom, we see the nature of suffering as it is, and then use that insight as a propellant out of suffering.  The Buddha continued with his conversation with Mahāli, “But because the five aggregates bring suffering, [wise] beings experience disenchantment towards them.  Experiencing disenchantment, they become liberated from lust, and through liberation from lust they are purified (from suffering). This, Mahāli, is a cause and condition for the purification of beings.”

The science of compassion

The school of Buddhism I belong to 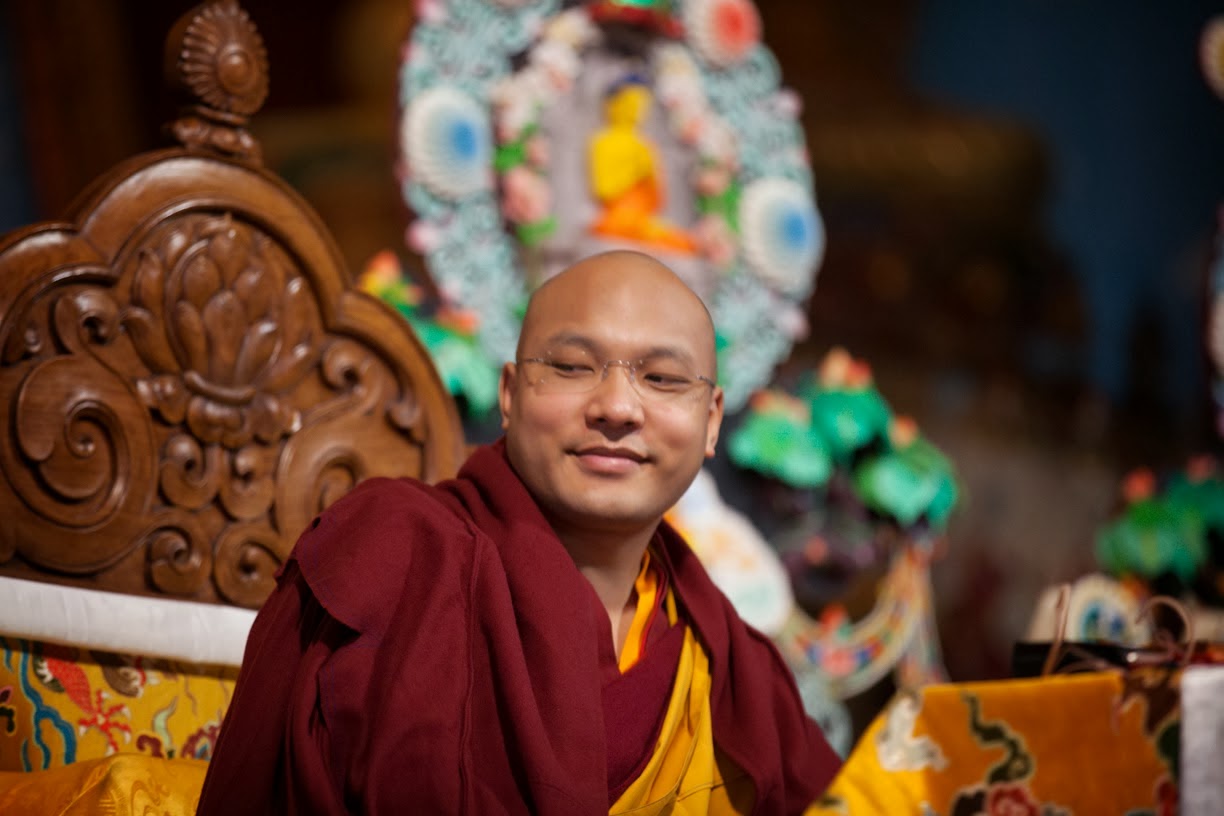